San Lorenzo School Board Reappoints Sinegal as President for 2023 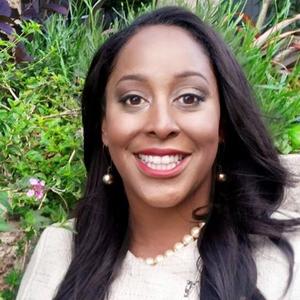 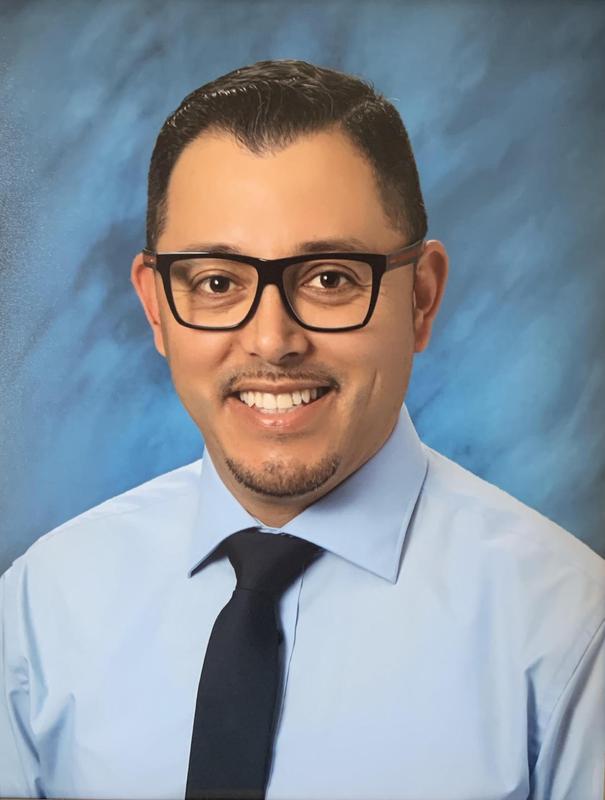 The San Lorenzo Unified School District Board of Education voted Dec. 20 to reappoint Kyla Sinegal as board president and select Trustee Juan Campos as vice president, both for calendar year 2023.

The board approved the appointments during a regular board meeting as part of an annual reorganization.

At the start of the meeting, Campos and Trustee Samuel Medina were sworn in by Superintendent Dr. Daryl Camp for their new four-year terms, both uncontested. Medina was appointed to the board in 2017 and elected in 2018. The board’s fifth trustee is Penny Peck, a retired librarian in San Leandro who was first elected in 2012. She was president in 2016, 2017, 2019 and 2021.

Trustees and community members praised Sinegal for her leadership during the district’s response to the pandemic.

She pledged to continue advocating for student rights and equity and thanked her colleagues for their dedication and collegiality. “I value the partnerships we have with one another,” Sinegal said. “We are able as a governance team to have really crucial, hard conversations and still honor one another for our different viewpoints.”